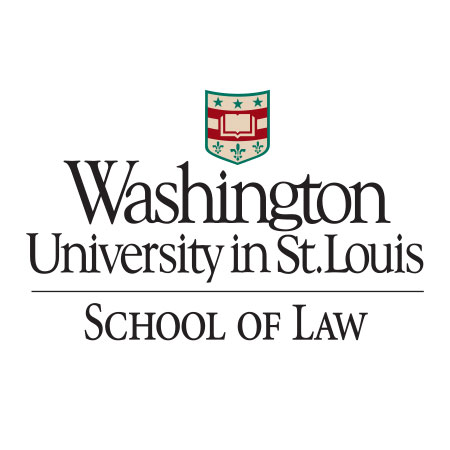 The state is the supreme guardian of all kids within its jurisdiction, and state courts have the inherent power to intervene to protect one of the best pursuits of children whose welfare is jeopardized by controversies between parents, or the lack of guardianship.

We can’t be free of its obligations by senate or individuals, and we need not look outdoors ourselves for an expounder or interpreter of it. And there will not be totally different laws at Rome and at Athens, or different laws now and in the future, but one everlasting and unchangeable law will likely be valid for all nations and all times, and there will be one grasp and ruler, that is, God, over us all, for he’s the creator of this law, its promulgator, and its enforcing judge.